I've been running a beverage business for several years, and towards the end of 2015, I began to experience a dry cough. I initially thought it was just an allergy until one day, I woke up and my voice was gone. The doctor at the local clinic said that my vocal cord was paralyzed for some reason and told me to go to get a check-up ASAP.

A pulmonary doctor took one look at my chest X-ray and told me to immediately check into the hospital for a full scan the next day. This is when I realized that I was in serious trouble. The scan revealed that the cancer had already spread all over my body. Lymph nodes, bone, brain…there were bright spots everywhere. As a healthy guy in my thirties, stage IV non-small-cell lung carcinoma was not something I has even considered.

My doctor said because I don't have mutations in my EGFR and ALK genes, I wasn't a good candidate for the usual targeted therapies for lung cancer. So I started out with chemotherapy and later joined a clinical trial for immunotherapy. After 6 months, the doctor saw fluid accumulating in my abdomen (ascites) from the X-ray scan, and he knew the treatments weren't working. He stopped all my treatments and I was just so devastated.

My doctor started suspecting that I might have mutations in other genes and told me about comprehensive genomic profiling that can scan all the cancer-related genes at once. At the end of 2016, my tumor sample was sent to ACT Genomics for genomic profiling and it turned out I have ROS1 mutation.

I switched to the targeted therapy for ROS1 mutation. A year later, my doctor ordered a PET scan for me and the bright spots on my scan were gone. The tumor in my bone, lymph nodes, and brain had disappeared, and only a little bit was left in my lung. Even my doctor was surprised. I received radiation to finish off the remaining cancer cells in my lung. I'm so grateful that my doctor told me about comprehensive genomic profiling. It found more treatment options for me when none of my therapies were working.

Now every month or every few months, I go back for my follow-up CT scan, and my blood sample is sent to ACT Genomics for the ACTMonitor® test to check for signs of recurrence. Waiting to know if your cancer has returned is always nerve wracking. Every time when my doctor looks at the test results and says "everything looks fine," that day I'm the happiest man on earth. It means another month of freedom.

Cancer has completely changed my perspective on life. When I first started my beverage business, all I thought about was making money and then putting the money back into my investments. But now I focus on enjoying life, living in the moment, and spending time with family. If I want to do something, I go for it. I don’t know what tomorrow is going to be like, so I try to make the most of every day I have. 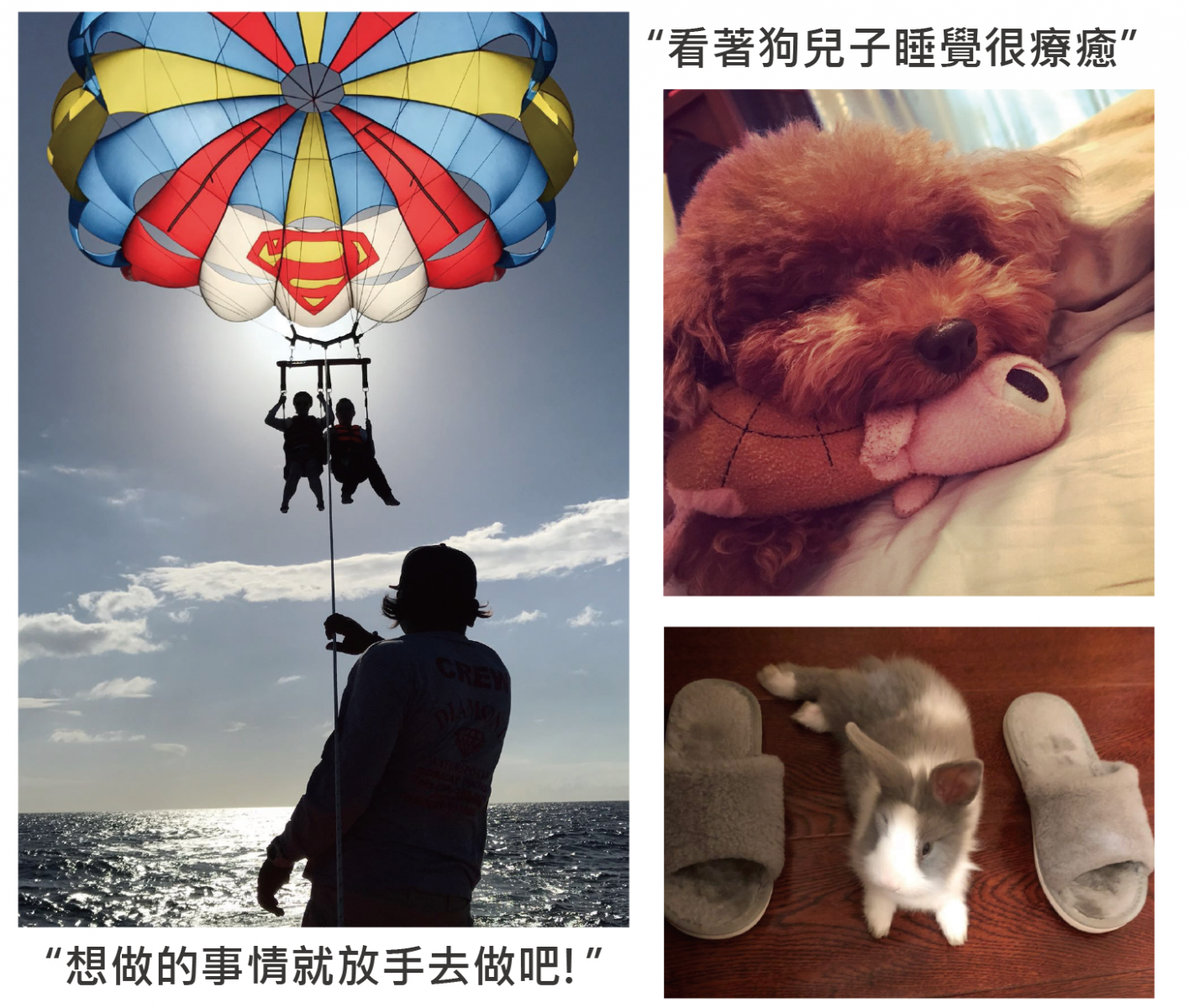