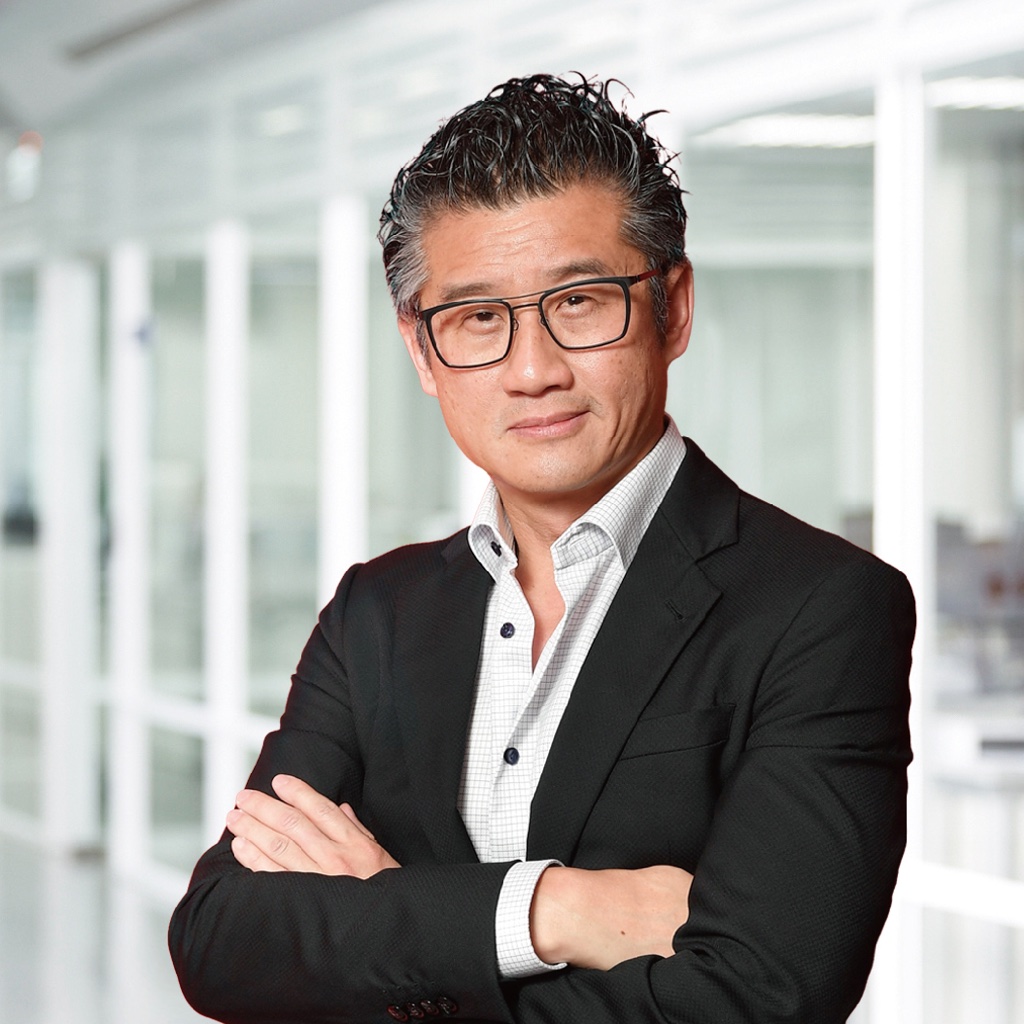 Professor Tony Shu Kam Mok is the Chairman of the Board of ACT Genomics Holdings Ltd. He has more than 30 years of experience in clinical oncology with his main research interest focusing on biomarker and molecular targeted therapy in lung cancer. He was trained at the University of Alberta, Canada and he subsequently completed a fellowship in medical oncology at the Princess Margaret Hospital in Toronto. After working as a community oncologist in Toronto, Canada for seven years, he returned to Hong Kong in 1996 to pursue an academic career.

Professor Mok is the Li Shu Fan Medical Foundation endowed Professor and Chairman of the Department of Clinical Oncology at the Chinese University of Hong Kong. He dedicates his work on precision medicine for lung cancer by also engaging in clinical research on oncogene driven lung cancer and immunotherapy. His work has been adopted by multiple international guidelines including NCCN, AMP/IASLC/CAP, ASCO and ESMO. He also contributes to the development of clinical research infra-structure in China and Asia. He has contributed to over 250 articles in international peer-reviewed journals, as well as multiple editorials and textbooks.